Home > Blog > How To > How do you use cannabis oil for pain relief? 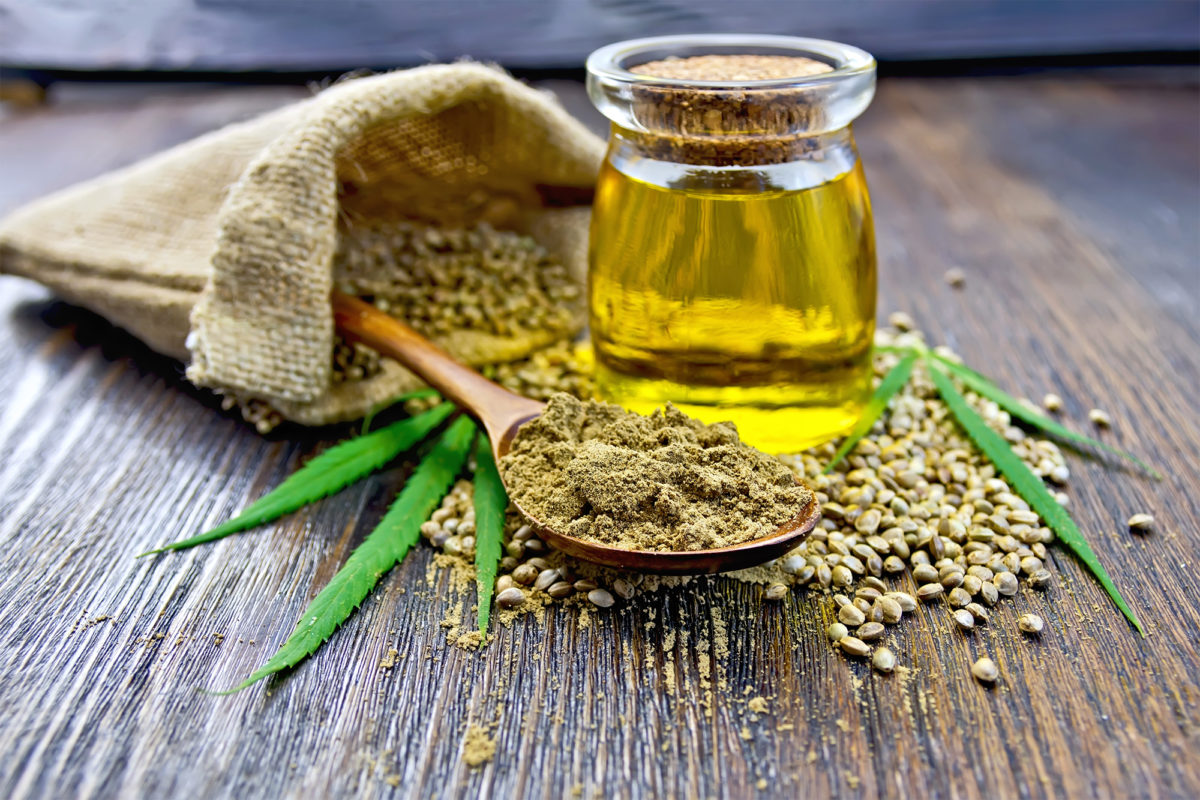 Cannabis is the new catch phrase of Canadian commerce. Ever since the Cannabis Act was passed in Ontario, on October 17, 2018, and, even before, a lot of research has gone into the applications and advantages of cannabinoids.

The pop-culture favorite of cannabinoids maybe Tetrahydrocannabinol, THC as it is colloquially known, due to its psychoactive nature. However, there are several other types, which could be potentially beneficial to us.

Phytocannabinoids occur naturally in cannabis plants. There are fifteen subclasses of such compounds.  THC, cannabidiol, and cannabidivarin are some examples of the same.

Cannabidiol (CBD) is a subclass of Phytocannabinoids and one among one twenty cannabis compounds. It is hailed for its ability to be meditative, without causing a euphoric high. This non-addictive miracle cannabinoid has been the talk of the town and the core of numerous experiments. The anti-inflammatory properties of CBD have inspired the marketing of its by-products, such as CBD oil, for pain relief and relaxation.

What is CBD oil?

CBD oil is extracted from the industrial hemp plant, Cannabis Sativa. The seeds of the hemp plant are pressed until the oils are released. This is what makes cannabidiol different from and less psychoactive than THC, which is extracted from the marijuana plant, Cannabis Indica. The industrial hemp oil has traces of THC in it, about 3% in potency, not sufficient in causing a ‘high’. Despite its non-addictive nature, CBD oil may require a medical prescription for legal acquisition in some provinces.

In order to remove unwanted elements such as fats or waxes, CBD oil is subjected to a process called ‘Winterization’. Refined cannabidiol oil is stirred with alcohol and deep-frozen overnight.  A Butcher funnel or a piece of paper is then used to filter the fats out. Finally, the extracted oil is heated to the boiling point of alcohol so the alcohol evaporates.

How can CBD oil be consumed?

Contrary to popular opinion, the external application is not the only way by which CBD oil can be consumed. By placing it under the tongue, many consume CBD oil directly. CBD oil has also been innovatively infused into products such as moisturizers and topical creams. CBD oil is an acceptable food supplement, serving as an addendum to cookies, brownies or even tacos! CBD oil capsules are a means by which they can be ingested.

How does cannabidiol help relieve pain?

Cannabidiol is unique, as it does not work with the CB1 or CB2 receptors. It passively influences the working of the Endocannabinoid system, regulating the reception of pain, immune system functions and the process of falling and staying asleep.  CBD also amplifies the effect of all cannabinoids that attach to the CB1 receptors.

Interestingly, CBD oil protects the body against its own euphoric stimulant. An endogenous cannabinoid, Anandamide, is produced on demand by the human body. ‘Ananda’, in Sanskrit, means ‘bliss’. Anandamide, thus, creates a runner’s high, and this is regulated by Cannabidiol. Thus, we feel falsified pleasureless, on the use of cannabidiol or CBD oil.

CBD is also said to have anti-tumorous properties. GPR55, a receptor that has shown to proliferate cell production and play a role in cancer, is inhibited by cannabidiol. More research is required to establish the connection between CBD and GPR55 as well as the possible consequences.

The Benefits of CBD Oil

Cannabidiol has been widely accepted as an anti-psychotic family member of the cannabis family. Ongoing studies have involved inspecting the use of CBD in helping victims of Post-Traumatic Stress Disorder.

CBD oil has definitely proven to subdue symptoms of anxiety, to the extent that the US Food and Drug Administration has approved the use of Epidilolex, a patented CBD medicine, for the treatment of epilepsy and the repetitive seizures induced by the affliction.

Similarly, CBD oil can be effective in the treatment of stress-related bodily ailments.

Multiple Sclerosis is a condition in which the immune system mistakenly reacts abhorrently to healthy cells and organs. Also known as an autoimmune disease, multiple sclerosis causes reoccurring spasms and enduring pain, for those affected. Although the effect is modest, CBD oil, acting as an anticonvulsant, can help in mitigating the number of spasms caused, as well as the resulting pain.

One of the most profound uses of cannabidiol oil is for the relief of arthritic pain. There are two kinds of arthritis, rheumatoid and osteoarthritis, both resulting in swelling and stiffness in joints.  Scientific studies have documented that the application of CBD oil can help assuage the pain caused by inflammations. Results have been encouraging. Health associations and the government, alike, are optimistic about the role of CBD oil in bringing solace to arthritic patients.

Of the many developmental disorders, autism and its associated spectrum of disorders are perhaps the most pervasive. Autistic children suffer from insomnia, irritability and a loss of appetite, to name a few. Practitioners have been experimenting with the use of CBD oil in curtailing the social anxiety and psychological manifestations vicariously caused in victims of autism.

A paper by Cassuto and Lubotzky documented the reduction in the number of behavior outbreaks in autistic children treated with medical cannabis, particularly Cannabidiol. Similarly, anxiety and communication problems were mitigated. Hence, CBD oil could have a future in the treatment of the symptoms of autism spectrum disorders.

There have been a number of studies investigating the conceivable part of CBD oil in vanquishing pain of all proportions, be it menstrual cramps or pain of a chronic magnitude. The Journal of Experimental medicine speaks about the utilization of CBD oil for suppressing neuropathic pain in rodents. In spite of the fact that such studies are yet to be replicated with human beings, CBD oil is a good tolerance-builder, an agent that enhances the physique’s ability to cope with and be resilient to pain.

Furthermore, CBD oil can be called the antithesis of cannabinoids, and help in the cessation of smoking as well as other additions. Scientific research is charting the evidence for the same.

It is clear that CBD oil has a number of functions in pain relief and regulation. However, there are a few arguments that are worth considering. One is the use of CBD oil on children. Although proven to be a player in autism-symptom mitigation, the influence of CBD oil on the developing brain has yet to be deemed unintrusive. It is still not recommended that CBD be used extensively on children. The recommended dosage of CBD oil for children and adults, both, must be determined in consultation with a doctor.

CBD oil might also cause fatigue, diarrhoea and sudden weight gain/weight loss, depending on each individual’s ability to metabolise or reaction to the substance. For this reason, it is always important to test the use of CBD oil in limited batches before delving into a long-term treatment program.

Many a time, multiple cannabinoid compounds are used together, either knowingly or unknowingly.  It is, hence, tough to discern the extent to which each compound is involved in causing the desired effect. There are cases where a group of cannabinoids works synergistically in bringing about bodily reactions. Studies selectively employing CBD oil are few in number, but promising.

To conclude, the increasing use of CBD oil as a therapeutic substance has inspired many applications. However, caution must be exercised when choosing CBD as a wholesome alternative to allopathic medicine for pain.

Categories:
Tags: cannabis oil, cbd, cbd oil, how to, how to use cbd oil